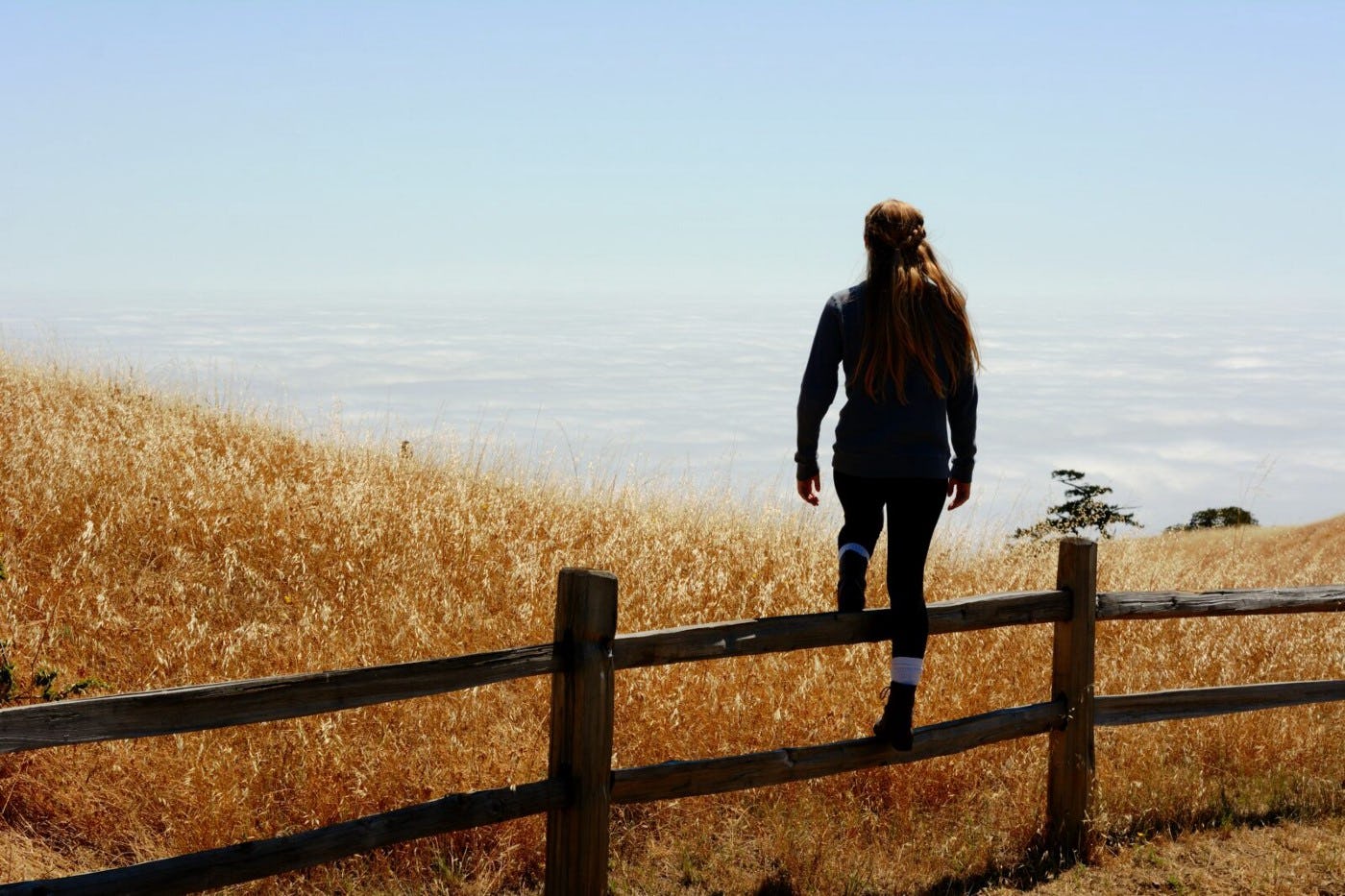 From TV producer to trainee psychotherapist.

A veteran of the television industry, after more than 19 years in this field Adrianna began to feel that this profession and environment were no longer the right choice for her. She began to consider her options outside media.

As a lifelong learner with a deep love of psychology, making the decision to go back to education was an easy one. She is now retraining in psychotherapy, having left her full-time employment for the flexibility of combining freelancing with her studies.

Adrianna believes that it’s never too late to start again, especially if you know that where you are right now is not right for you. She feels that the best part of the journey — although it may be a challenging part — is learning something new.

I am still in the process of studying to become a psychodynamic counsellor. Two years ago, I signed up for a course at Birkbeck University; my aim is to attain another degree. I hold a BA in photography and multimedia. Currently, I am on a two-year preparation course for a master’s degree in psychodynamic counselling.

I have been working in media for over 19 years. It is a varied and fun job and I have been involved in many fascinating projects, but in recent years I have found myself wondering if I am in the right profession. My job seemed to have become repetitive and I could feel myself stagnating in that environment.

Despite a few interests outside of work, my world seemed to have become small and unadventurous. The decision to go back into education came easily and the idea to shift to a different career seemed like a natural progression. I felt that there was nothing really holding me back; no reason why I shouldn’t try something new.

Sort of. I have always been interested in psychology and initially, this is what I went on to study. However, towards the end of the first semester I realised that, even though the topic is still very interesting, it lacked the ‘human touch’ for me. I wasn’t interested in academic work, so I wondered whether working directly with clients would suit me better.

This is how counselling became an option. I signed up for a two-year higher education diploma and decided to see where this would take me. After one year I already know that this was the correct decision. I must admit that this came as quite a surprise to me. I had never imagined that I would enjoy providing mental health support. I didn’t think I would have the capacity or empathy for this sort of work. It turns out I like it and I am actually quite good at it.

There have been challenges. Working out how best to finance my degree for one; finding time for the regular volunteer work and studying that is required for this degree would always be difficult to manage with a full-time job.

Several months ago I left the security of my full-time job to work freelance, which seems to be the best way forward. There is always the worry that there will not be sufficient work or free time available for me to carry on without making major sacrifices, like postponing my degree or not being able to volunteer.

Absolutely. Even though I am not there yet, I am moving in the right direction. Just the process alone, the study and working freelance, has already proven to be an incredibly fulfilling way of spending my time. So whether I reach my goal or amend it in the future, I am already in a much better place.

Moving from full-time to contract work has had a profound effect on me. I am a happier, more relaxed person with a great deal more confidence. It has given me the space to grow.

I think studying psychodynamic counselling, and working a lot with self-awareness, has actually helped me to become a more effective communicator in my role as a live television producer. Effectively, my new abilities have improved the skills I use in my freelance work. This has also led to a better understanding of myself and other people and improving the relationships I have with them.

I would like to establish myself as a psychodynamic counsellor. I hope to work with all age ranges, from children to adults, which on its own is ambitious and will be quite demanding. I also hope one day I will be able to combine my old and new jobs so I can work with mental health in the media industry, or produce content on mental health.

It’s OK to start from the beginning, to change your direction at any time you think the current is not working for you. I worked in television for nearly 20 years before I decided to start again with a brand new career.

I have at least another four years of study and probably a few more on top of that before I can set off on my own as a counsellor. None of that time is wasted. I actually think this part is the best, one where I learn something new and the future is very much undecided. Even though I’m thinking of combining my careers one day, I wouldn’t think twice about leaving behind the one that doesn’t provide me with more satisfaction than grief.