Through our partnership with an East London Charity, this member received funded support through our Accenture social impact partnership. This included three hours of coaching time and access to the Stay Nimble platform.

This case study provides a great insight for organisations about how hidden circumstances can lead people to consider leaving at the end of an apprenticeship, and how a bit of time and listening can help everyone get to an outcome that benefits everyone.

The member had completed a degree at university and had held a couple of full-time retail posts. However, they had struggled to secure a job within their chosen sector of IT. They had gained some experience doing freelance IT work and had gained additional certifications from taking short courses.

The member was extremely passionate about IT and desperately wanted to secure a post in this line, however, they had struggled with interviews in the past and were unclear about how to talk about their knowledge and experience. Their confidence had also dropped as a result of not securing a post straight from university.

Together with their Career Coach, the member was able to understand the skills and strengths they currently held, as well as outline what they valued in a job and an employer. This helped them to explore job and apprenticeship options. The member opted to apply for apprenticeship posts in order to add to their skills in a supported learning environment.

The Coach worked through applications with the member, and together they did interview preparation by considering answers, which were then put to the test via various mock interviews. This process helped to build the member’s confidence in themselves, their ability and their knowledge.

After three interviews, the member was successful in securing a year-long Infrastructure Technician apprenticeship.

Continuity of support benefits the individual and the employer

The Career Coach had checked in with the member towards the end of their apprenticeship to gauge progress. At this stage the member said they loved working with the organisation, however, they were unsure that the Infrastructure Technician role was right for them in the long term and that they were considering leaving at the end of the apprenticeship. At this stage, the Career Coach worked through various exercises with the member in order to break down what was working well in the post, what they enjoyed, what they struggled with, what they did not enjoy, who they could speak to in work about their role, and what they would change if they could.

This unlocked many positives about the role and the company, however, it highlighted elements that were not stretching the member in the way they wanted to develop. Together, the member and Coach explored how they could experience the role they wanted to work towards, with the key source being shadowing other teams within the organisation. They also explored other forms of training they could pursue in order to support a move in the direction they wanted. The member was also able to identify who they would speak to within the organisation to discuss other options on completion of the apprenticeship. With the Coach, they were also able to fully understand what they were unhappy with, as well as what they were content with, and practice what they would say to their employer in advance.

On top of their apprenticeship, the member enrolled in a computer programming course to complete in their own time in order to upskill.

The value of coaching to retention and employee happiness

The member approached their employer to discuss options upon the completion of the apprenticeship. To the member’s surprise, the employer was open to allowing them to shadow other teams and proactively arranged this on completion of the apprenticeship. The employer expressed their desire to retain them as a member of staff and was keen to enable them to develop their skills further. They were impressed by the member’s proactive approach to looking at their own development and recognising their values and identifying a course that would put them in a better position to move into their next role.

On completion of the apprenticeship, the employer moved the member onto project work that better suited their skills and interests and enabled them to shadow other teams while they completed their additional training. Together they identified a pathway for the member to follow to build experience, knowledge and skills to enable their next move within the organisation. 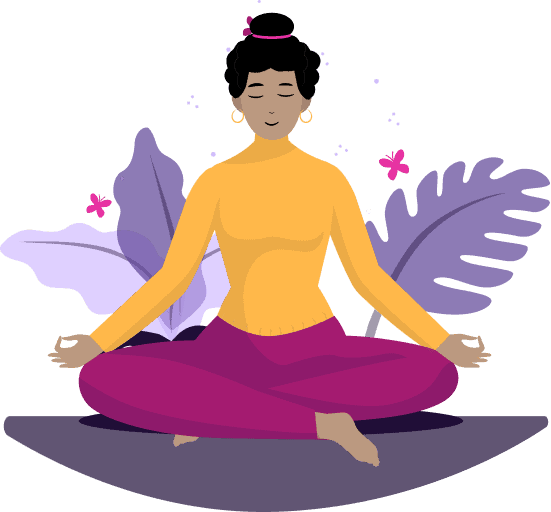